Wrestlers hope to send half-dozen to state this year 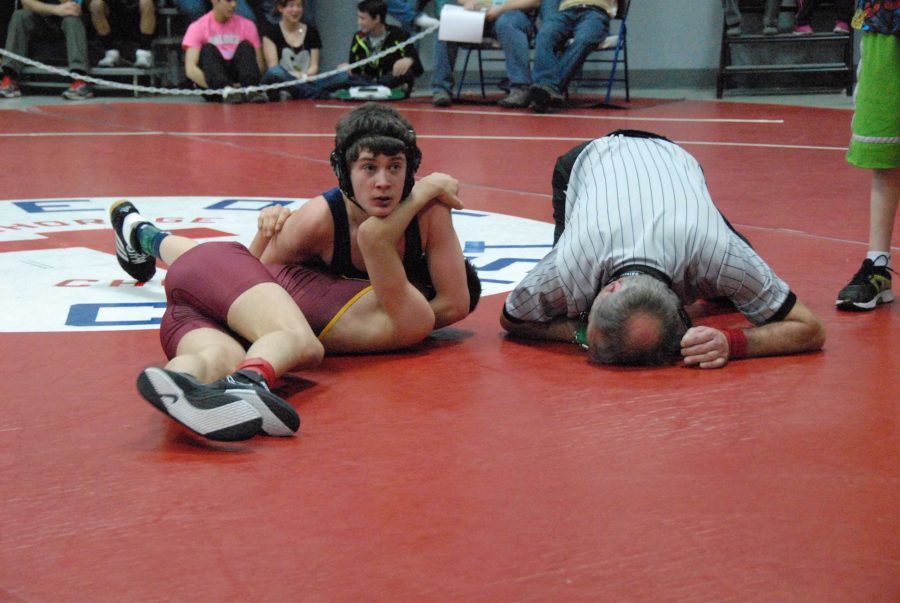 There’s a lot of new face seeing to compete this year.

“We are looking into a great season,” said wrestling coach Ben Blasco.

Coach Blasco said his goal for this season is to have a solid season filled with personal bests from his wrestlers.

He also said he’d like to have as many athletes qualify for state as possible – hopefully six or more student athletes.

Last year’s returning standout is Joe Apfelbeck, a junior from Galena, and the first wrestler from Galena to make it to the state championship.

Coach Blasco said there will be more standout wrestlers as the season goes on.

Local supporters who want to see the Hawk wrestlers in action will get to see a local demonstration, said coach Blasco said.

The annual inter squad rumble is scheduled the week before Thanksgiving.