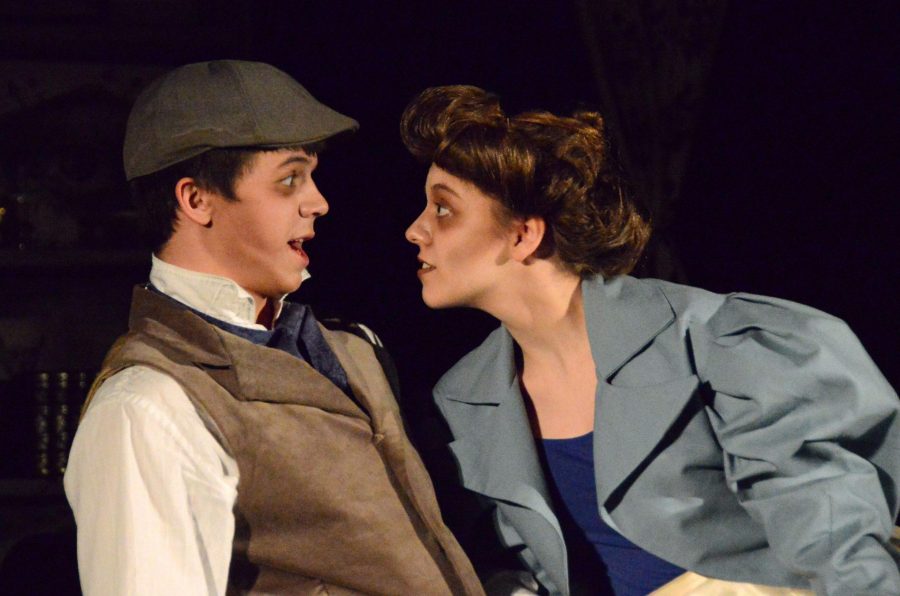 Romeo and Jerissa was an outstanding and pleasurable play.

The appearance on the GILA auditorium stage brought laughter and entertainment to the audience during all performances. The show was so popular there were a few people that stood by the entrance to watch the show on the first and last night of the performance.

Romeo and Jerissa was written and produced by music and arts director Natalie Olender. She wrote the music and played the piano throughout the performance. I loved it.

The music was very creative and artistic. It was a Disney like show. All the cast members sang along with each other on stage and had spectacular voices. Rehearsal for the cast members and Natalie had really paid off.

Sadly, I did not catch any jokes that were written because I was being a teenager talking with some visitors from the community. I’ll pay better attention next time.