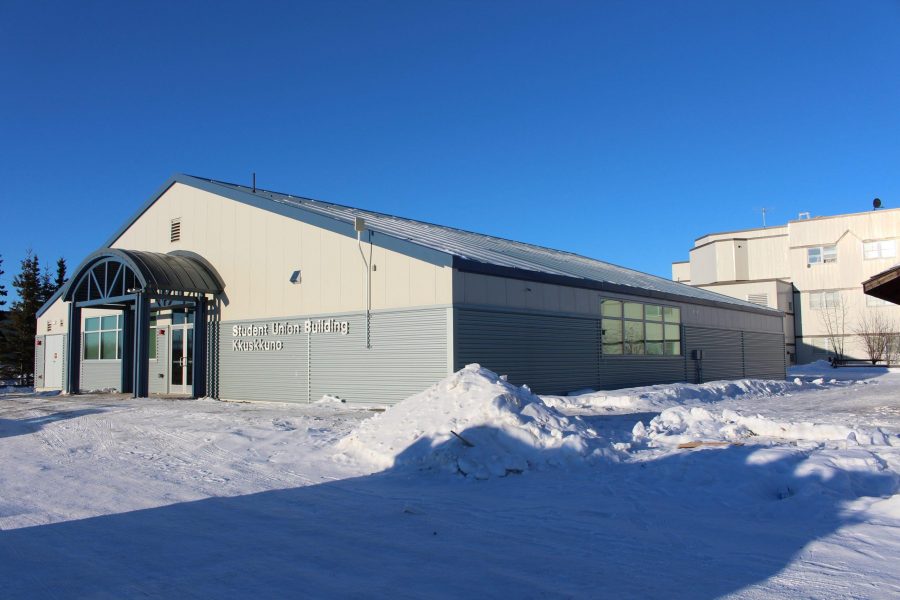 The GILA campus is having problems with the plumbing in the Student Union Building.

Due to the cold weather, the SUB’s plumbing cannot be fixed because of frozen sewage at a 90-degree angle or a collapse somewhere in the line, said Mr. Schumacher, assistant principal at GILA.

The sub is still operable for the students to hang out, play pool, games, and watch movies in the lounge area. However, due to the sewer problem there is no access to the student store or bathrooms in the building.

That means there is also a problem for the student workers that have jobs selling coffee and other products.

“With good weather and appropriate parts the sub can be fixed in a matter of hours,” said Mr. Schumacher.

When the building was first opened last spring, the crew on the job had built it on the existing sewer lines, meaning none of them where replaced with new parts, he said.

The Galena school district purchased a steam jet machine that arrived December 23. Sometime in January with this tool, maintenance workers were able to get down 70 feet tell, hitting a 90-degree angle in the piping or a blockage of some sort. No one on the job seems to know the exact issue. If they cannot fix the problem this semester, they will be digging it up in following summer to diagnose.