Ptarmigan Hall RA headed to the Peace Corps as a teacher 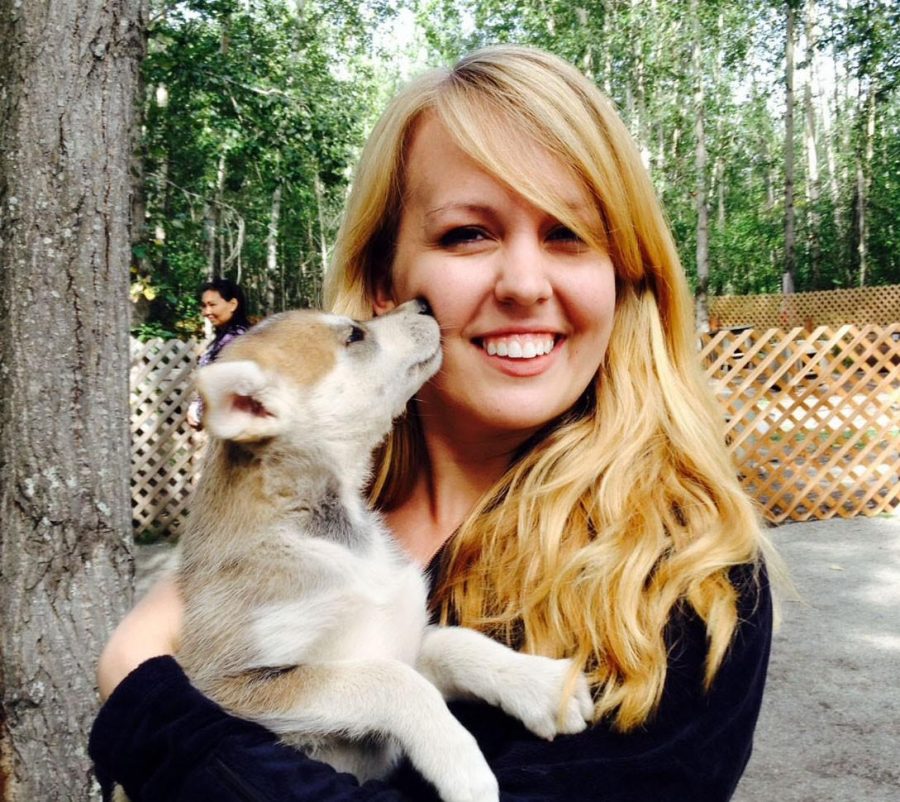 Brittany Rude will be headed to the Peace Corps at the end of the school to teach English in the country of Kosovo.

GILA residential advisor Brittany Rude has been chosen to serve as a Peace Corps volunteer in Kosovo two and a half years teaching English at a local high school.

She’ll be traveling to Kosovo after the end of the school year on the June 5, 2015. Kosovo is a small, mountainous country in southwestern Europe in what used to be Yugoslavia.

Miss Rude described the upcoming experience as “the toughest job you’ll ever love.”

When she gets to Kosovo, a host family will invite Miss Rude into their home. There they will help teach her the Albanian and Serbian languages to help with her training.

There are 24 other volunteers going to Kosovo who will also need to become fluent in these two languages.

She said she applied because she admires what the Peace Corps stands for. She loves that Peace Corps builds connections, and that it gives help needed in schools, hospitals and teen centers.

Some lessons that she learned here at GILA is the experience of being away from family, as well as being around teenagers. Dealing with high school behaviors will help her teaching at a high school, she said.

There are many different jobs that the volunteers can do while serving, according to the Peace Corp website. Forty percent of the Peace Corps volunteers work in education. Twenty-two percent of volunteers help with health services. Other volunteers focus on community and economic development, environment assistance, agriculture, and working with youth.

This year, there were 17,000 applications that were submitted, and 3,500 were accepted.

You can read more about Miss Rude’s acceptance into the Peace Corps in that organization’s news release.