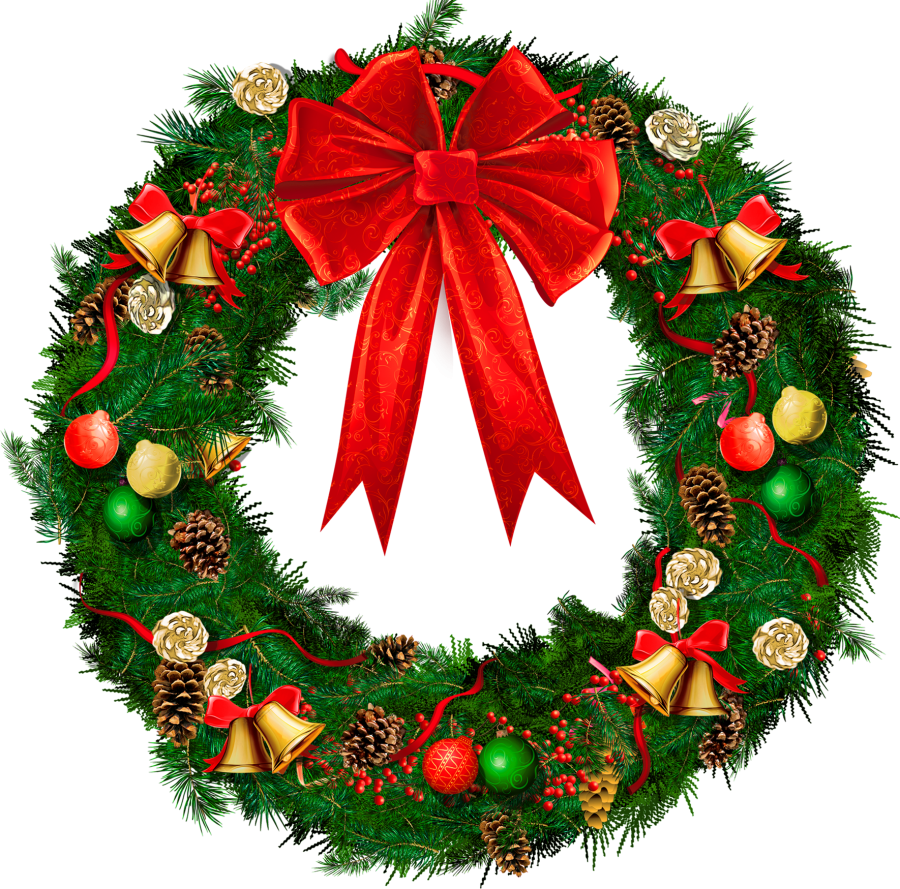 Holiday spirit thrives in December and there will be plenty of it on Dec. 9, 10, and 11 in the GILA auditorium during the new production from the Galena musical theater, Bertram Peabody’s Christmas Special. The curtain rises at 7 p.m.

The play will be another original screenplay written and directed by Natalie Olender, Ptarmigan Hall music and arts director.

“Growing up, I watched the Lawrence Welk Show with my grandparents, and I thought that a holiday special will be a really fun theme for a December show,” said Ms. Olender.

The play is about a television show Christmas special hosted by a person named Bertram Peabody. “Bertram Peabody is a disgruntled 1970s TV personality who is doing some soul searching during the filming of his holiday special,” said Ms. Olender.

The theme will be holiday spirit, go-go boots, and leisure suits.

Actor Autumn Jensen- Roehl, who plays the role of Blind Bart, said that the play will be “pretty beast, man.” She’s excited for the performance.