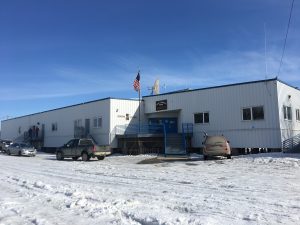 Galena Interior Learning Academy will be having an active shooter drill in April, following the schools’ crisis plan being updated. The school will be having an administration meeting with teachers at their next staff meeting on April 23 to discuss the drill.

“Parents need to know that we’re being proactive in insuring the safety of their children,” said Sidney C. Huntington principal Ken Essex.

The school’s crisis plan is updated regularly and the active shooter drill was its most recent addition, he said.

The school hopes to have several active shooter drills in order to work out any kinks that might arise. In the event of a real emergency the school wants to be as prepared as possible, he said.

The school wants to have a fire drill, as well as another drill, on the crisis plan every month.